Student Visas are temporary visas designed to allow overseas students to study in Australia for a specified period of time.

The Student Visa class that is appropriate for intending students depends on the nature of the study program that an overseas student proposes to undertake.
View this article.

A desire to help the communities in his homeland of Nigeria has brought Charles Nweke to the University College London (UCL)  Campus in Adelaide.

In Nigeria, he saw how his country relied solely on coal, gas and oil to generate electricity, and how the GFC had a devastating impact on the national economy.  He had worked in disadvantaged communities and knew that there must be a better, cheaper, more reliable way to provide energy.

In Adelaide, three years later, through his study with ULC and work placement with Energy Exemplar, he helped to create a vastly improved computer modeling program that took into account the variabilities associated with the supply of renewable energy that would lead to greater efficiency in decision making and delivery of energy supply, with greater compatibility of renewable and conventional systems. 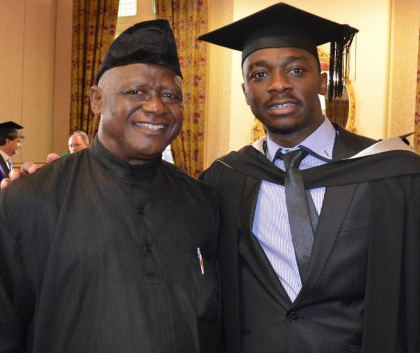 Sid was unlike many other boys growing up in India. Instead of enrolling in the traditional male courses at school he decided to pursue his passion of culinary delights and commercial cookery. When he was awarded the top cookery student at his school, Sid and his parents made the decision for him to go to a globally recognised commercial cookery course at Tafe South Australia and the Le Cordon Bleu in Adelaide.

Sid's mother, Sanjay Kapur was concerned about Sid's safety in Australia after numerous reports of Indian students being targeted in Australia so she decided to travel to Adelaide until he was settled into his new home. But it didn't take him long for him to find his feet. Within 6 months of starting his cookery course he was on an industry placement at the Sheraton Mirage Resort in Port Douglas.

However, when his uncle in Australia required open heart surgery Sid had to return back to Adelaide to help manage his family's chain of Indian restaurants. At the age of 19 this was a huge responsibility. But was Sid up to the challenge? 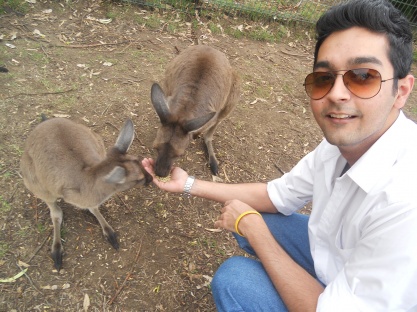