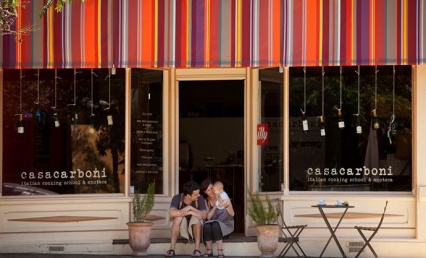 Feature stories in the October edition of the Dream Australia e-newsletter: 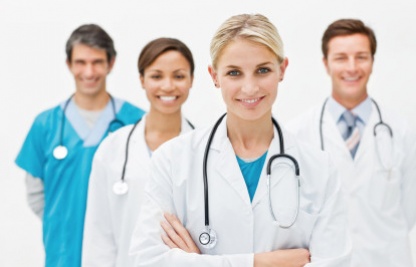 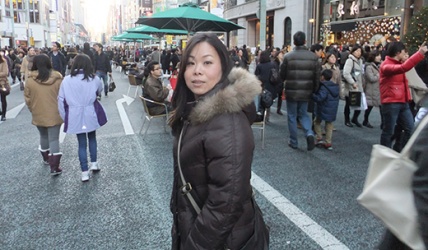 Feature stories in the September edition of the Dream Australia e-newsletter: