The Adelaide Festival is considered to be one of the world's major celebrations of the arts, and a preeminent cultural event in Australia. Feature events include opera, theatre, dance , classical and contemporary music, cabaret, literature, visual art and new media.
View this article. 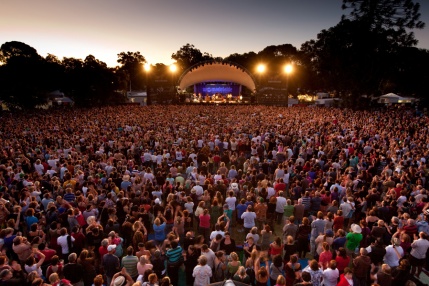 WOMAD is the World of Music, Arts and Dance. WOMADelaide began in 1992 and has gone on to become one of Australia's favourite festivals.

The program features performances and workshops on seven stages by the world's best musicians, dancers and DJ's, alongside street theatre artists and visual artists, the popular Taste the World cooking program, Artists in Conversations sessions and an All-Star Gala finale, plus around 100 food, crafts and display stalls and a KidZone.

To visit the WOMAdelaide website: here  and to purchase tickets: here