What you will need to consider before migrating 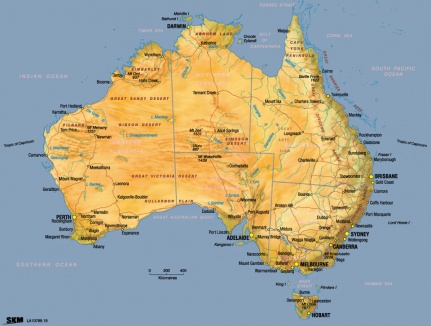 Before migrating to Australia there are a number of things you will need to consider and below we have provided some back information for you:

If you need further assistance please contact us: here